15 JulOh Ship! Interplay Between Farming and Technology with Group of Humans “Rob Noble”

The CEO of Group of Humans reflects on the broad influence of farming. 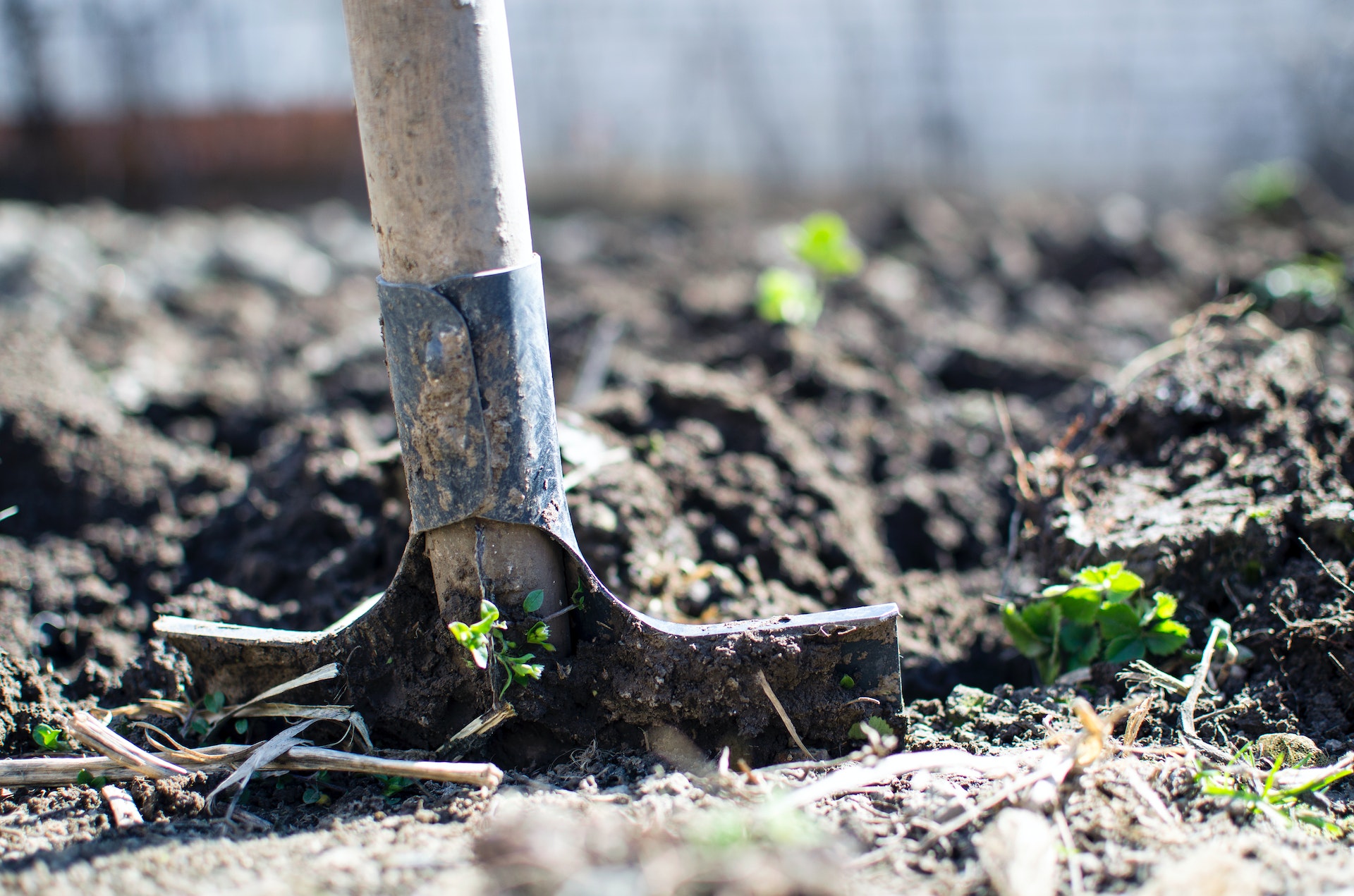 Rob Noble is the founder and CEO of Group of Humans, a collective of creative problem-solvers and analysts that helps organizations adapt to a fast-changing world. He’s been the co-founder and CEO of the agency Great Fridays and the co-founder of Lightmaker. During the pandemic, he created CareGiven, which brought PPE to frontline medical workers.

Rob also has a farm in England and a background in agribusiness. And he has a lot to say about how farming has influenced technologies—both within his own businesses and the broader tech world.

The son of an agronomist, or “crop doctor,” Rob would walk through fields collecting soil samples for his dad as a teenager. He went to agricultural college at 17 and lived on a working farm. Within his agricultural business and finance program, he learned about “all things farming.” Then, he pivoted into technology when the internet was born.

Rob’s 25 years of experience in the digital world are now translating perfectly into farming. His technical and data analysis expertise brings powerful insights about how to use technology to aid in agribusiness design.

Now, well-funded agro startups and enterprises are approaching the Group of Humans for assistance. “Sustainability and climate—and the environment—are really at the top of our agenda,” he says. “We’re being approached by vertical farming technology entities and agri-startups to help them because the farming world is catching up; the bandwidth is there,” he continues. “For me, it’s kind of coming full-circle.”

Sustainability of the Movement

The sustainability of the movement and his group has been a key priority lately. They’re exploring ways of mentoring youth to draw in younger people. Rather than traditional mentorships that pursue the same up-and-coming talent that all the big players are trying to bring on board, they use a different tactic. “I’d rather do something where we work with creative talent that hasn’t been fortunate enough to pursue higher education or go to university. They’re just really talented,” he says. Agricultural college showed Rob how to hone in on a specific discipline, learning both the practical and business side.

Focus is the secret weapon of all the successful people he’s worked with, Rob affirms. “We were laser-focused on being brilliant at one thing,” he says, speaking of the people in various creative groups he’s worked with. “We were so focused; we became so good at that particular tool.”

Just as multiple disciplines have emerged in the digital world, farming has various sub disciplines as well. “You need skilled people to do those roles specifically, and you probably need someone above that who understands them all—but just enough,” he asserts.

In running a farm, he’s handled planning and finances rather than every single role. That’s what he enjoyed the most, and it leveraged his skills.

Rob has always prioritized building a team of people with complementary skill sets. When starting out, he loved being around creative people and working in design. However, he felt his own skills didn’t pass muster compared to theirs. “I was nowhere near good enough. So, the only way that I could work with these creative people was to be the guy that looks after the numbers, brings the work to the group, and helps create a culture with them,” he says. “I thoroughly enjoyed being around creative people, and the only way for me to do that was to be that business and finance guy.”

When starting the Group of Humans, he asked a bunch of inspiring practitioners if they wanted to join. Many eagerly jumped on board. “The practitioners are good at practicing,” he says. “They don’t need the hustle. They don’t like looking for the opportunity or managing it, and they don’t necessarily like the accounting and running of their own entities.” He makes it easier for them to follow their passion. “I’m on the business side, they’re on the practical side, but the two have to be in harmony. And that’s kind of how it works on the farm,” he says.

Rob has always prioritized really getting to know his team. Spending time with them outside of work was part of the culture in his early days in Lightmaker, his first company. They used to wrap up at 2:30 on Friday afternoons and have drinks together. His agency Great Fridays is named for those afternoons of camaraderie. “You get to know your people better in an environment where they’re relaxed, and you remove the titles and that kind of office environment for something more casual,” he emphasizes.

“We lost that in Lightmaker as we got bigger. As we got bigger, it became harder and harder to have those earlier finishes on a Friday,” he continues.

Group of Humans has a distributed community, meaning they don’t have a specific physical location as their base. But he treats the staff in all four of his studios to lunch and drinks regularly.

Opening their first office in the U.S. in 2005 presented a huge challenge, as now, he was managing two widely dispersed locations. Someone advised him, “Your top challenge is communication—even more so in distributed communities. You have to figure out a cadence of communication.”

In a dispersed group, people sometimes get caught up in their independent work and don’t check in enough, he explains. To strengthen team unity, he’ll share a four-minute video update every Friday about what’s happened over the past week. He also runs an all-hands meeting every month where they host a guest speaker.

Group of Humans came up with the purpose of “waste not,” Rob says—meaning “Waste not your time, waste not mine, waste not the planet.” He doesn’t want to waste his time on projects that don’t interest or challenge him, for instance.

Rob has seen a huge amount of money wasted on programs in his career. “The right people weren’t put in place, and the right kinds of teams weren’t put in place,” he says. “I always say, let’s put the smallest amount of people necessary on the program.” The traditional agency model often puts too many people on projects simply because they have the staff, he says.

Group of Humans was born three years ago. But Rob feels like they’re just getting started. He thinks of year three as “Year Zero.” “It takes three years to understand what you’ve built,” he says. You start with a vision, but you actually come to understand that vision as you progress. In our fast-changing reality, their purpose has been dynamically unfolding year by year.

Did you enjoy this week’s episode? Subscribe and listen for more great conversations with inspiring entrepreneurs!