27 MayOh Ship! Choosing the Measurements You Want to Live & Work By with Michael Lebowitz

Learn why the human elements of a business play a significant role in the metrics of success according to the CEO of Big Spaceship who focuses on progress over perfection.

Michael Lebowitz is the CEO and founder of the agency Big Spaceship, founded in 2000. Unlike many who bought and sold numerous businesses during that time, he’s stayed the course with his enterprise. That’s not primarily because of how much value has grown but because he finds his work so meaningful. He thrives on navigating an incredible diversity of challenges with his team of brilliant thinkers, he says. They work with numerous companies, including Starbucks, Google, JP Morgan Chase, and Sony. And in their work, they’re trying to rehumanize business.

Finding humanity in the age of big data 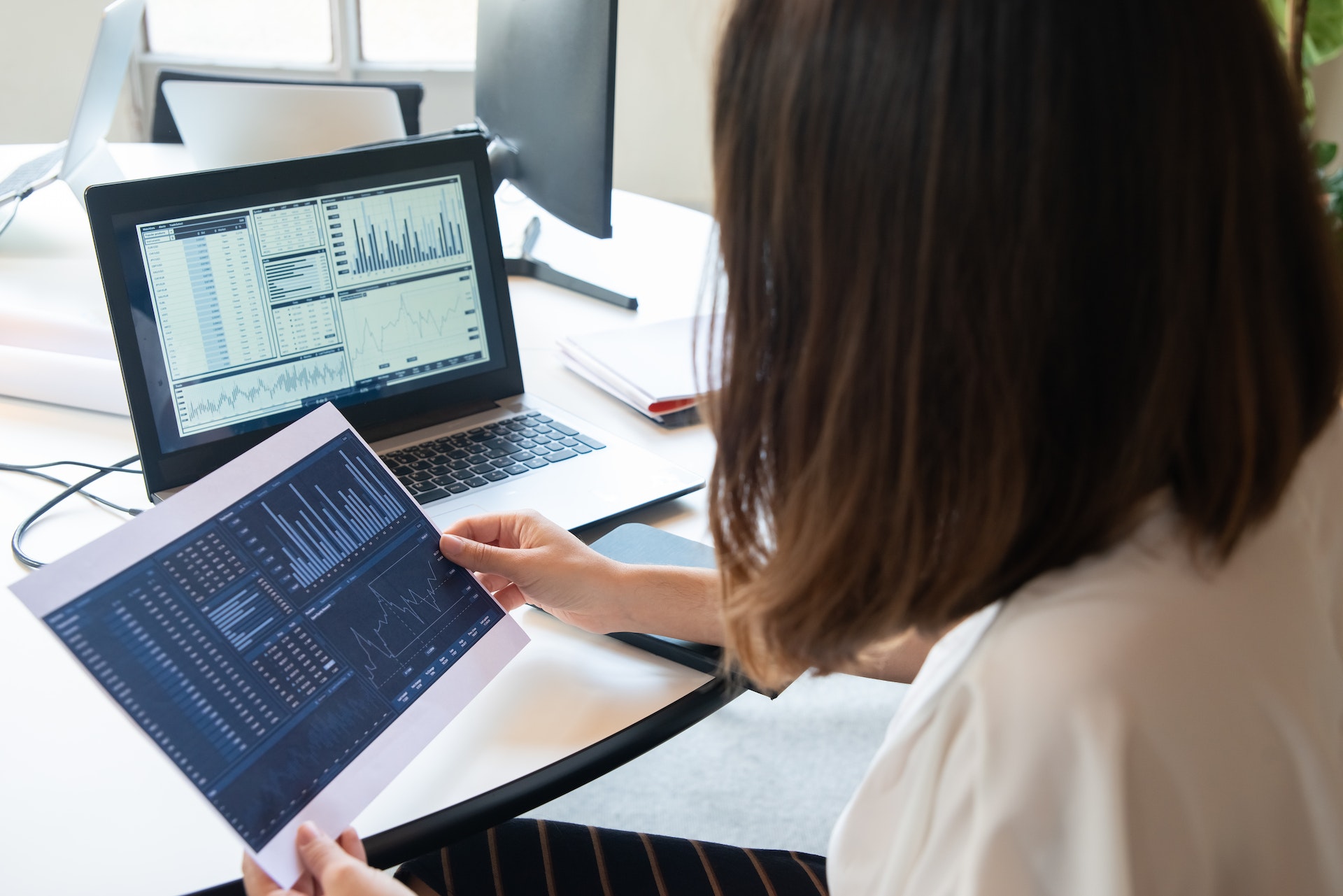 Measures of productivity can undermine success in some ways, according to Michael. “There’s been such a focus on efficiency metrics,” he says, “often to the exclusion of common sense and humanity.” Big Spaceship often consults with clients on how they can differentiate themselves by engaging with the world in more human ways, like focusing on the following key areas.

The value of experimentation

The early days of the Web centered on interpersonal connections among the relatively small group of people figuring things out, says Michael. There were no rules or best practices—and thus, their work focused on experimentation rather than standardization, creating the syntax to operate in a brand-new medium.

“There was also very little accountability because it was so new. People didn’t really know how to measure it when it was starting out,” Michael remarks. And so, they would measure their work based on how people reacted. “Those felt like very human things: real people talking about what’s happening,” he says.

Later on, as things scaled, best practices were imposed. “That’s necessary and important, but often, what gets lost is that sense of total freedom of expression,” Michael continues. As an organization, Big Spaceship has strived to remember the value of experimentation in its daily work. “That’s driven a lot of how we’ve adapted as an organization because we want to keep it interesting,” he says. While they do want to keep growing, they prioritize finding exciting challenges to work on together that keep improvements flowing. “We kind of grow the business against that as a goal,” he says. “It’s about progress over perfection.”

Further, they don’t hide within their silos, as that causes a business to stagnate. “Discipline is not departments,” Michael says. Discipline simply describes an area of mastery rather than the sense of isolation that departments conjure. His team strives to knock down false barriers like mental models that keep people separated. Internally, they have a group called Stratalytics—which, as you might guess, combines strategy and analytics. 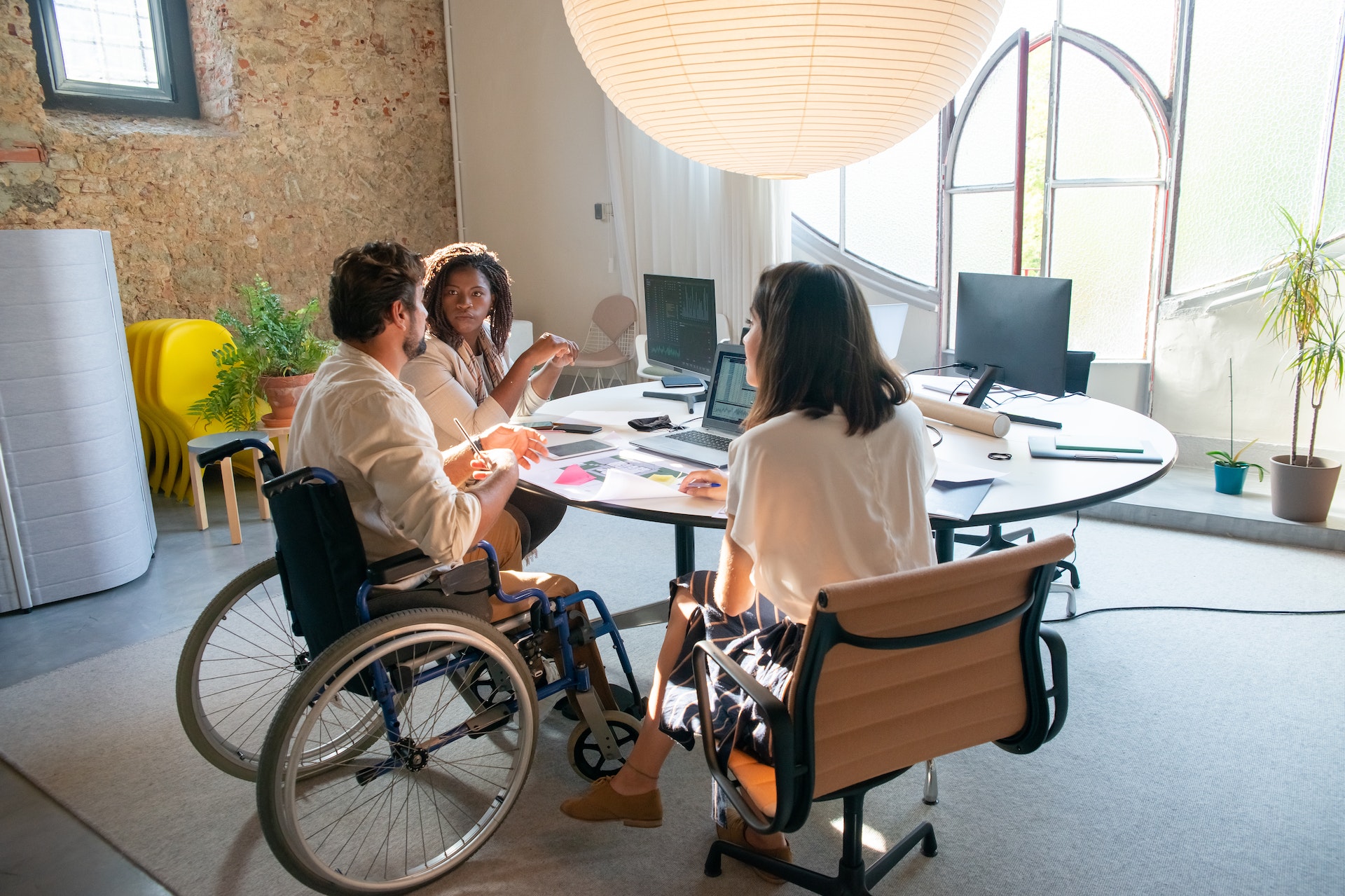 The business of transformation

Michael is interested in fundamental transformation, not the surface-level changes that many companies mistakenly perceive as transformative. The term “digital transformation” is too often a misnomer, referring to introducing new technology without a corresponding shift in culture. He remembers reading that $900 billion was wasted a couple of years ago on failed digital transformation projects. Why? When companies look to a new tool to solve a problem without investigating how to address the root of the issue, change has not occurred.

The history of scientific management and our management structures is oriented around making people more like machines, but that no longer works today, he remarks. “We’re not in an industrial economy that’s about replication at speed and elimination of defects. It’s about newness.”

Innovation happens from spontaneous connections that can’t be wholly planned, while efficiency hinges on total control, Michael continues. “If you really want innovation, but you’re completely organized toward efficiency, then you have something that’s working at cross purposes.” Innovation is about the unexpected, while efficiency is about “How do we make things as expected as possible?”

Companies should be careful not to focus too much on quarterly cost savings, says Michael. There aren’t many creative improvements that can make a massive difference from one quarter to another, but there are destructive ones—like letting people go—he asserts. He urges leaders to find long-term strategies for deploying the increased brain power they gain after introducing AI, rather than reaping short-term benefits that overlook the potential of their people.

How they measure success with clients

In addition to the goals they want to accomplish for the client, Michael encourages his team to think about their internal goals. They ask, “What do we want to get out of this as well?” They set parallel goals that complement what they wish to achieve for the client, like gaining new knowledge or building on something they’ve learned previously, fueling their drive and enthusiasm. They also have rich discussions with clients about measuring progress, beginning with what they find truly meaningful.

Why he’s stayed the course

In the past, Michael has met with people who were interested in buying the business, but it never went far. His father’s example has inspired him to stick with what he genuinely loves, and he relishes the work he does every day with Big Spaceship. His father, a college professor who loved reading and writing, focused on doing what he was passionate about rather than just something that made money.

Most people don’t start their companies to sell the business, Michael says. “But then, it becomes somehow the only legacy you can leave,” he continues. “It’s the only one that gets valued because it’s the only one that’s measurable by a numeric value.” To him, success doesn’t revolve around how long his company has been around or what it’s worth but the consistency they’ve maintained through those years and the satisfaction they derive from their work.

“It’s about measuring what’s really important. I still love to go to work every day, and if I didn’t, I probably would’ve done something else,” he says.

Success also centers on an organization’s broader societal impact, Michael adds. Emerging technologies like healthcare advancements, software that bends to the user’s needs, and AI used for farming can greatly improve health, job satisfaction, and quality of life, he notes. Such inventions could help make the emerging higher-tech world deeply human-oriented at its core, a clear marker of success that we can all take inspiration from!