Learn how Vengo Labs used innovative ideas to stay successful during COVID-19 and how you can apply this through tough times.

Marci Weisler had her work cut out for her in the pandemic, as her company, Vengo Labs, is a place-based marketing platform that works with out-of-home media placed strategically in public locations. As consumer behavior abruptly shifted, she knew her team would need to pivot—and fast.

Fortunately, she had an agile and well-connected team and a wealth of experience in the digital field. Marci works as a chief commercial officer of Vengo Labs, and she’s been a digital leader in companies like Time Out and Conde Nast. She’s also CEO and co-founder of SWSI Media, which stands for Smart Women, Smart Ideas and focuses on giving women leaders and founders the exposure and support to grow big. Additionally, she’s spent much of her career growing startups by helping them step into the digital age and consulting with brands on ideas for transformation. Having helped companies deal with significant curveballs throughout her career, Marci has sage advice for up-and-coming leaders.

How did Vengo respond to the onset of the pandemic?

Vengo has a network of compact vending machines that dispense visible products and samples in various locations, like gyms and stores, offering contextually relevant products. In the months before the pandemic, they experienced incredible growth, extending their number of locations considerably. When COVID hit, however, they realized people would cease going to many of these places.

Marci’s digital and developmental team sprung into action, focusing on projects that could expand their capabilities and respond directly to COVID. “We’ve really used this time to innovate,” she says.

They took several vital measures to mitigate the situation:

These three solutions helped them stay relevant during the pandemic as consumers’ needs and habits shifted dramatically. 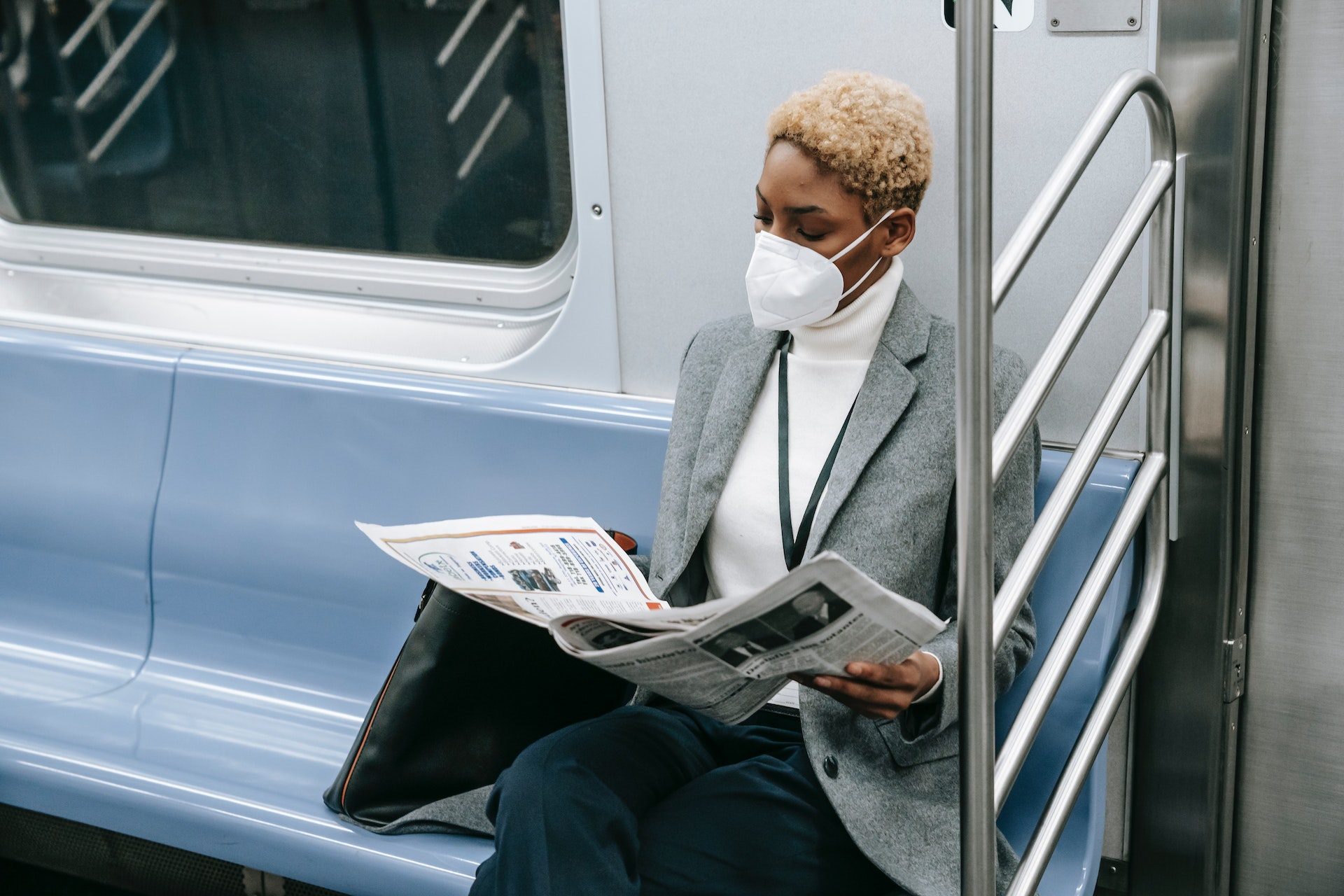 How did they respond so fast?

Their agility was key. “We have a team that’s really nimble—a bunch of people who have been together for a while,” says Marci. They had a lot of incredible brainpower and the ability to act on solutions quickly. “We had to take a real hard look at where we could use our resources; we had to be conservative on certain fronts,” she continues.

They’ve also studied which behaviors are likely to be COVID-centric and which ones will persist as the world reopens so they could plan accordingly. “We have motion sensors on our machines so we can measure traffic, and that has been really helpful in seeing where there is really an audience; where consumers are going, and informing our agency partners, our brand partners, of that,” says Marci. Today, 90% of their network of 1,500 Vengos is open. They’ve monitored traffic week over week and tracked how it compares to pre-COVID levels. 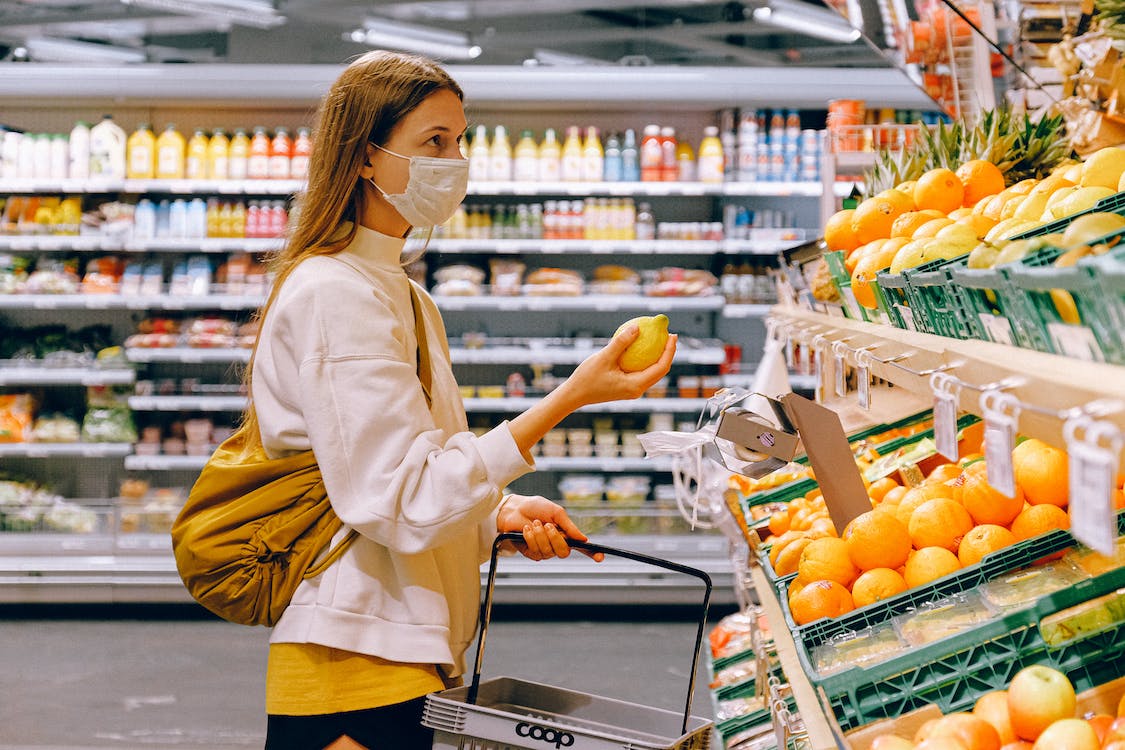 They’re very optimistic that things will pick up more through the summer and second half of the year as people start going to places they miss.

Have any permanent industry shifts occurred?

Marci likes to look for silver linings, and she notes that they’ve opened up whole new lines of business through the creative solutions used during COVID, like placing screens above kiosks.

The public has become more tech-savvy as well. “This year has trained people on QR codes,” she says. “It enables us to do some more interesting things on the screen—scanning codes, running programs that are very rich, that might have an on-our-screen component as well as a mobile component.”

The pandemic has accelerated the digitization of back-end buying as well so that storefronts can become digitized granting easier access to their products and increasing buying power for consumers. Companies will need to set a budget aside though for digital-out-of-home so they can support this new system. All in all, developments in the space have sped up by two to three years, Marci says.

Has she previously faced a rapid change that caused her to pivot?

Marci’s company, Airmedia, tasked her with implementing a broadband gateway within Sprint in the early days of the digital startup world. Though she focused on the management and interpersonal relationships side, she suddenly found herself navigating highly technical elements of project management. She describes the experience as “a little traumatic” but says it pushed her to be open to learning, to grow a new skill set, and to be willing to ask the “dumb question.” It gave her skills and language that let her partner deal with the tech side. “It didn’t end up changing my career trajectory per se, but it gave me a deeper sense of understanding how things work; how do I get things built for the future?” she says.

What was it like being a senior executive and having a teenager in COVID?

“I probably spent more time with my teenager than I ever would have if I weren’t trapped in the house,” Marci says. “It’s been a juggle.” They worked hard to integrate work and life, and she was pleased to see her son, who was already a good cook, becoming genuinely proficient. They cooked together often, and he learned a lot from watching videos, she says. COVID also provided a lens into one another’s world—both found it interesting to witness aspects of each other’s lives that they didn’t ordinarily see.

What led her to start SWSI Media?

Marci worked to launch SWSI Media in 2013 and 2014. She and her co-founders sought to create a platform that would give women in the product space the exposure to get funded and go big.

“I have two partners in that business who both were women who had come up in tech and media, and we often found ourselves as the only female, the only woman, in a roomful of guys on a leadership team,” she says. They strive to connect women and provide advice. They also created a digital series called B2B that got picked up by BET, leading to a TV show depicting mentorship of Black women entrepreneurs called Queen Boss.

While conversations about equity happen more frequently today, things still are far from equal. “The amount of funding that goes to female founders is still abysmally small,” Marci says. A data-driven approach will prove key to achieving equity, she believes.

What advice does she have for women leaders?

“Don’t be afraid to think big and act big,” Marci says. You don’t necessarily need to change your way of working to succeed—performance metrics show that having women leaders drives results in a positive direction. Just make sure others don’t silence your voice. Marci hopes that more flexible work opportunities will remain the norm in the wake of the pandemic, along with less emphasis on traveling for work. “To be able to do that once a quarter instead of once a week changes your ability to take on certain types of roles and experiences,” she says.

We hope that Marci’s example inspires you to stay relevant through changing times by remaining open-minded. Through smart innovation and adaptation, challenging times can lead to fundamental transformation!