Stepping far outside of your comfort zone brings incredible growth, as Jonny has seen firsthand. Learn how extreme situations can give leaders a new mindset.

Jonny Dodge spoke to us from Dubai, where he’s been working to launch his latest venture. An adventurous soul by nature, creating extreme experiences for the executive suite has become his passion. Since he founded GP Management, they’ve been serving prestigious companies and learning more with every trip. “I love creating experiences that put people outside of their comfort zone,” Jonny says. “Nowadays, everything that people want to spend money on and enjoy is about an experience, not a physical product.”

Initially, he was surprised at the level of interest from Fortune 500 companies. “I don’t think they knew they wanted it either,” he laughs. He recalls pitching to a U.S.-based tech company why they should take their executive team to Antarctica and feeling a bit stunned at how easily they agreed. Okay, this is a real thing now, he thought to himself.

Jonny also has a company called Space Experiences that caters to the non-astronaut set. They’ve created packages that start with astronaut training and culminate in a space mission through Virgin Galactic or another partner. He’s enjoyed spending time with Richard Branson and Elon Musk while designing these programs, and he looks forward to taking his space flight. Richard will be going up in Virgin Galactic’s first flight, followed by astronauts and then public members! 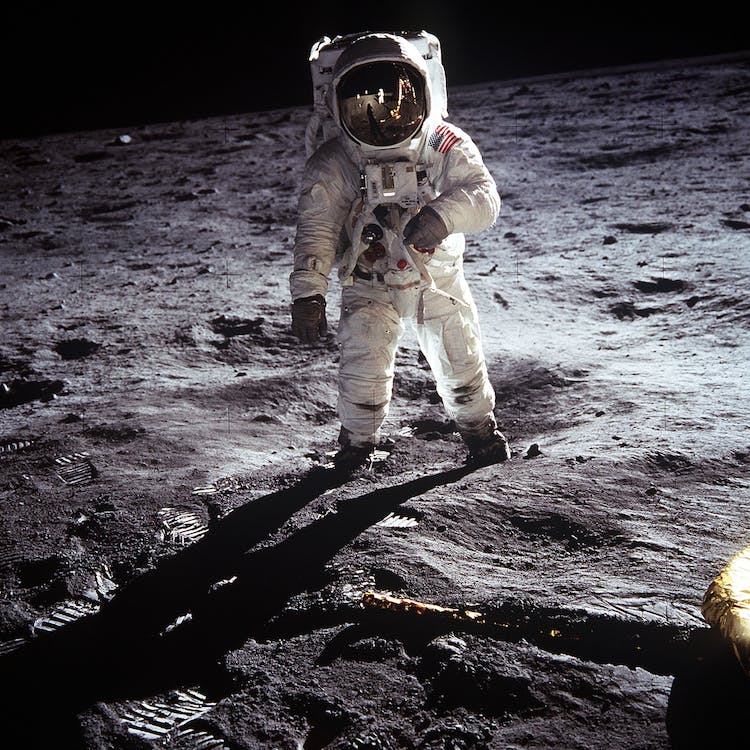 Image source
We spoke with Jonny about how new and surprising experiences can influence leaders in profound ways. Read on to hear his take on the massive benefits the unexpected can deliver.

How leaving their comfort zone behind affects leaders

Jonny has led executive teams into several unusual experiences. “We’ve taken CEOs to desert islands in the Pacific Ocean where we’ve been shipwrecked for ten days—no food, no water, no shelter. That was certainly an adventure,” he says. He’s continuously fascinated to see how people respond to these situations.

Being on the desert island forced very confident and capable people leading Fortune 500s and billion-dollar companies to struggle in new ways, Jonny witnessed. “Very senior people, who can be in control of tens of thousands of employees, can struggle in these types of environments,” Jonny says. “The hierarchies get completely lost in that environment as well.” Everything aside from the ability to make fire and catch food goes out the window. Being away from technology can also be transformational, lending time for much-needed reflection.

Real growth requires stepping outside of your role, Jonny asserts. That’s why these experiences deliver something that going to a ballgame cannot. They can be deeply humbling, challenging leaders to see new areas for growth.

Jonny recalls how a global director of a large tech company with a big, powerful persona grew frightened while on the road in a blizzard in Iceland, saying over the radio in a small, shaky voice, “Can you help us? I think we’re stuck.”

Learning you can thrive in extreme situations.

When you have no comprehension of dealing with a situation, it’s hard to make executive decisions, Jonny asserts. But then you learn to cope, building new skills and confidence you never knew you needed.

The feeling of knowing you could probably survive in a very extreme situation is far more powerful than what you’d get from the typical “team away day,” he stresses.

Jonny has experienced firsthand what it means to gain the confidence that you can survive in any situation.  “I might end up in the strangest of environments, but I’m usually confident in them because I’ve confronted something that might be completely different but learned how to challenge it,” he says. If confronted by armed guards on the road in a foreign country, he’ll be more adept at navigating the situation, for instance. “You genuinely start to understand humans more and how people should interact more,” Jonny says. “You’re under very different types of pressure at different times.”

Which experiences are the most challenging? This ultimately depends on the person and their ability to step out of their everyday mindset, says Jonny. For some, it’s feeling stranded on a remote island; for others, it’s taking a deep dive on a shipwreck and feeling concerned about your amount of air. “You feel at first that things might be out of your control, but then you start to just to take measured actions,” he explains.

Freddie was on the Iceland trip, and he remembers the terror of driving through the blizzard followed by the incredible feeling of knowing they’d gotten themselves safely back to where they were staying! 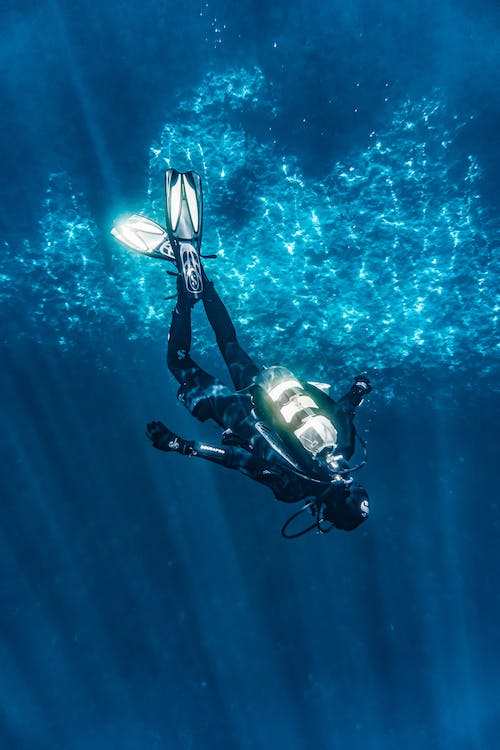 How has GP Management responded to COVID?

Over the past year, since corporate trips haven’t been happening, they’ve been setting up exciting new consumer-oriented ventures. They’re currently launching a project on an island of a sheik in Abu Dhabi featuring giraffes, cheetahs, and a whole safari. They’ll bring global leaders together to discuss the future of the web and strategic funding decisions.

The end goal is happiness.

Ultimately, challenges and new experiences can lead to greater fulfillment. “We’re about creating environments that make you feel better connected with the people around you, and that ultimately makes you happier. I think people sometimes forget that the end goal isn’t money; it’s happiness,” Jonny says. His mission is to design experiences that promote happiness, bringing greater fulfillment to those brave enough to sign up!