29 JulOh Ship! Living at the Intersection of Music and Business with Will Henshall

Learn how the Londonbeat songwriter merges his dual passions! 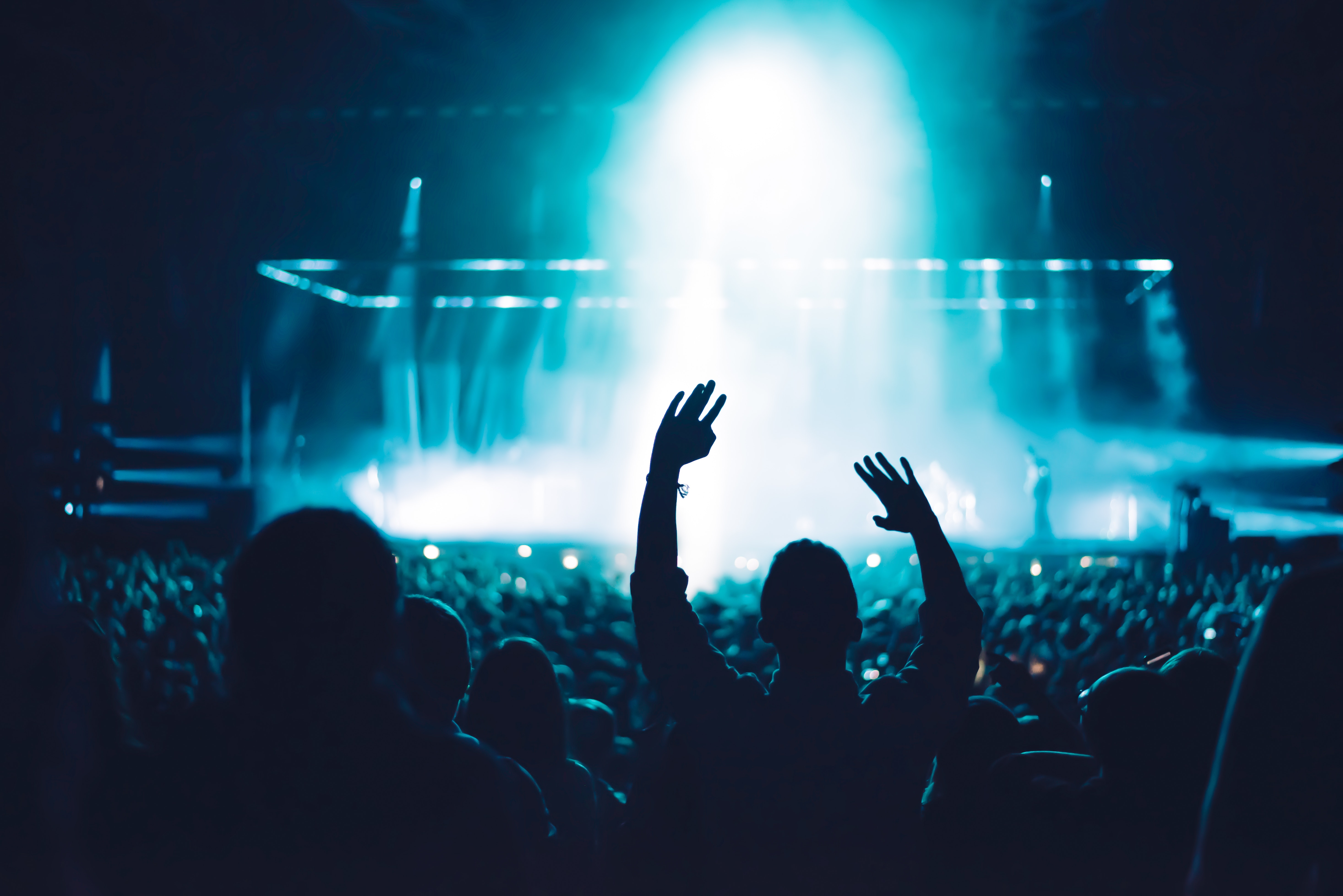 Will Henshall, founder and CEO of Focus@Will Labs, has had a long and colorful career in the music industry. As a songwriter, performer, producer, and entrepreneur, he’s had a long and productive career at the intersection of business and music.

He’s never really had a “job” and isn’t traditionally employable, he jokes. But he was the founder and CEO of Rocket Network before selling it to Avid. Their core technology is still built into Avid’s cloud collaboration tools, and he’s proud of the five patents his name is on.

Read on to learn how Focus@Will helps people solve challenges in productivity, how he helped shape technology trends in the music industry, and more!

Getting His Big Break

Will got his start in the music business 35 years ago. “I was doing a lot of ‘trash for cash,’” he says. As he produced records and worked as an audio engineer for smaller studios, he looked for his big break. Working with the British band King brought him his first hit, “Why Don’t You Hold My Hand Now?”

Then, he learned to hustle. Wanting to go to New York, he bought a one-way ticket (through Laker Air!) and knocked on the door of Island Records. He got his foot in the door by claiming to be close friends with someone who worked there, though he barely knew her.

“I was a super hustler, which is part of the joy about being an entrepreneur,” he laughs. “You just want to be given the opportunity, and then once you’ve got the opportunity, you’ve gotta prove your own worth,” he continues. And he did just that. In 1983, as a newly minted engineer/producer, someone from Island recommended him to another label, asking him to produce a demo track for a band. When the bass player didn’t show up, Will stepped in. “I sat in with the band, and I was behind the desk producing and engineering and playing bass. And they were like, ‘Man, you sound so English!’” he says.

He thought, “‘I really hope none of these people go to England, cause there are loads of kids like me who can do what I can do.’ But I was in New York at the right place at the right time,” he says.

He gained nearly four years of experience in the U.S. music business, working with cutting-edge sound equipment and software. In 1987, while on a short stint in England, he met Dave Stuart from the Eurythmics. He mentioned that many of the artists he worked with were suffering from “second-album syndrome”—they had great first albums with big hits but couldn’t seem to pull off a follow-up of the same caliber. Maintaining that level of creative productivity while on tour usually proved difficult or impossible. Dave asked why he didn’t create something himself, and Will played him something he’d been working on. Dave loved it—and he and his manager, Sandra Turnbull, played an instrumental role in launching Londonbeat.

Will was Londonbeat’s main songwriter in the ’90s, as well as a multi-instrumentalist. The three soul vocalists were almost 20 years older than him. “I learned a lot about growing up. I learned a lot about being a white guy,” he says. “I learned a lot about white privilege.” They worked together for nine years and had five big hits, including “I’ve Been Thinking About You.” From 1992 to 1994, they were one of the most played bands on the radio, and they received the BMI-PRS writer of the year award in 1991, the highest honor you can get as a songwriter.

He credits his sobriety with helping him avoid the pitfalls he saw some other musicians succumbing to. While on tour, Londonbeat often saw others partying and doing cocaine after a show. “The other great musicians I met out on the road were also sober,” he says. “People who survive do not party like that, because you can’t. You just can’t survive.” To stay productive and fulfill your artistic vision, you have to look after your own wellbeing.

Will is humbled by his legacy. “Something that just came out of my heart, my spirit, my fingers is now part of the global zeitgeist for that period,” he says. “Part of my heart and soul is now connected to the zeitgeist of the ’90s. And it’s an honor, and a privilege, and the most beautiful thing.”

Pivoting to a Business Venture

In 1995, he left London Beat to pursue his interest in new digital recording technology trends. Artists were still shipping around tapes and discs when they wanted to work in another studio, leading him to found Rocket Network. They raised over $50 million and moved to San Francisco. The experience of being in a band itself was much like being an entrepreneur, he realized—getting signed to a major label is much like getting a startup funded by a VC, priming him for this transition. He spent nine years collaborating on the Rocket Network system, which enables audio collaboration over TCP/IP, learning a lot about running a high-tech company.

More recently, Will used his multifaceted talents to segue into Focus@Will, a private music subscription service focused on boosting productivity. Designed alongside psychologists and neurologists, it centers on solving challenges in productivity by boosting concentration. They’ve gotten over two million subscribers (including Freddie!).

How does it work? While the mind tunes out stimuli it grows habituated to, each Focus@Will channel “tricks” the mind into paying attention to it, which increases focus and productivity. NatureBeat does this through an organic compilation of nature sounds. He calls it a “crazy hybrid of things that has a groove and helps you when you’re working.”

Meanwhile, people with ADD often focus best with more intense background sounds. The Deep, a low-fi chill channel, offers different intensities to choose from. You begin by answering questions to help the software point you toward the right channel to boost your productivity, like Zen Piano, NatureBeat, and The Deep.

Only seven people run Focus@Will. “We’re a rare unicorn in this, in that we’re an independent music streaming business,” Will says. “We’re a small, standalone, independent label. We’re sort of a hybrid between a label and a music tech business.”

Three years ago, Will had a completely unexpected “widowmaker heart attack.” He flatlined for 20 minutes and woke up in the ICU eight days later. Fortunately, his girlfriend (now his wife) knew how to do CPR on him and saved his life.

“It was a life-changing experience,” he says. “It was a huge wake-up call.” It pushed him to not only get healthier but also focus on what he wanted the rest of his legacy to be. He decided he wanted to create a community of heart-centered entrepreneurs.

In particular, Will wanted to help form a brotherhood of heart-centered men. He became CEO of a community called METAL.International, short for Media, Entertainment, Technology, and Arts Leaders. They have a METAL Men’s Group and a broader one open to all entrepreneurs. They don’t talk about contentious things like politics or religion, which helps them better relate to one another as humans.

“We are better men in our families, in our friend groups, when we’re in regular contact with other heart-centered men,” he says. “When you run business with a heart-centered and friends-first approach, you realize that inclusivity, diversity, and all these political buzzwords—it actually is better business.”

Did you enjoy this episode of the Oh Ship! show? Subscribe and “like” us for more great insights from incredible entrepreneurs!