12 AugOh Ship! Ruth Hartman Speaks on Being a Great Mentor in Difficult Times

Ruth speaks on sharp career pivots and how she deals with adversity.

Ruth Hartman knows a thing or two about mentoring other leaders. As former president of Lord & Taylor and chief merchant officer at Le Tote, she has also held SVP-level roles at Macy’s and DSW Footwear. She’s a mentor for the VC firm 500 Startups and an advisor to Bain & Company, as well as a member of Centric Brands’ board of directors. A thoughtful and deliberate leader, she brings a wealth of knowledge on how to navigate adversity and cultivate authentic relationships that build cohesive teams. Read on for her advice on dealing with adversity, the keys to being a good mentor, and how she’s overcome challenges in leadership.

Ruth’s approach cultivates a thriving team that can persevere through challenges. Here are the strategies she lives by.

Inspect what you expect

If a leader doesn’t closely monitor results throughout a project’s lifespan, they hold primary responsibility if things go wrong, Ruth asserts. Following her philosophy of “inspect what you expect,” she finds touchpoints for regularly checking progress on initiatives she heads. At the same time, she avoids micromanaging in favor of focusing on higher-level priorities like strategy, vision, and culture. 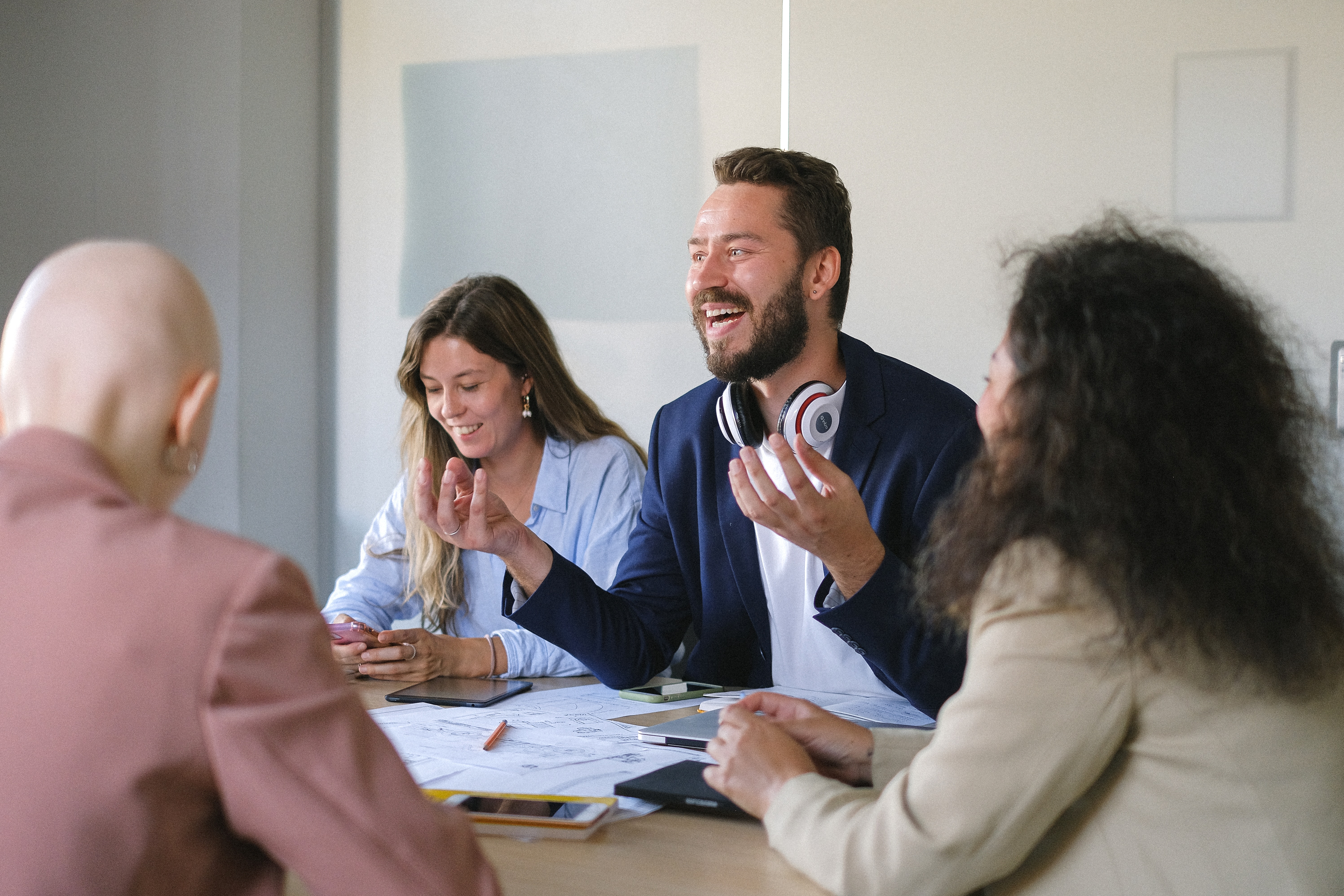 In every role she has held, Ruth has worked to build trust as a cross-functional partner. “One of the things that I like to think about in terms of my superpowers is being a great leader that brings forward trust, collaboration—really, the fact that the team wins versus the individuals,” she says.

Rely on a balance of EQ and IQ, especially when managing stressful situations, Ruth advises. This will help you not only make the strategic choice but also sustain strong relationships throughout the process.

Be authentic and welcome dissent.

Ruth prioritizes “leading with authenticity and transparency so that people feel like they can share their opinion, ask questions, have a dissenting voice, and feel like they will be heard,” she says. Welcoming difference and dissent pushes a team to find the best solution to any problem.

Every stage of Ruth’s impressive career has honed her incredible leadership skills and expertise. Here are several important milestones on her journey that she shared with us.

Leveling up at Macy’s

“I was asked at Macy’s to run a billion-dollar-plus business before I was 40,” Ruth says, speaking of how she was tapped to launch the INK International Concepts brand. With a “lean, mean team,” she launched one of the company’s most successful brands ever. Here, she gained a wealth of experience in startup initiatives pertaining to marketing, branding, and product development. The company’s entrepreneurial culture encouraged people to generate innovative ideas that could drive business while learning from mistakes—a mindset that Ruth would embody in her own leadership.

Eventually, Ruth wanted to find out if she could take her experience to a different company with a different model and “create that magic again.” Joining DSW as senior vice president, she found that indeed she could. Business growth at DSW took her leadership to the next level, honing her adeptness in working cross-functionally with a leadership team.

Pivoting to a scrappy startup

The agility and acumen she’d developed at big companies would then take her in a new direction. Seeing an untapped opportunity, Ruth made an abrupt pivot. In her words, she “took an intentional sharp-left turn to leave public company retail and go to a scrappy startup in the digital direct-to-consumer rental subscription tech business.” This small tech company, Le Tote, bought a big traditional retail company, Lord & Taylor, seeking to launch a wardrobe subscription service through the acquisition of a long-established brand. This marked the first time a digitally native company had acquired a well-established department store retailer—the oldest in the U.S., no less. She stepped into the role of president, which stretched her skill set even further.

Ruth has experienced plenty of challenges in leadership. At the start of the pandemic, Le Tote needed to restructure as stores shut down, as they just couldn’t generate a cash flow—80% of their revenue had disappeared in one day, with no end in sight. She had to fire more than 200 people on a Zoom call that very day.

“The only thing that made me feel like I was saving face was that I had to fire myself as well,” she says. “That was really tough. I was given the opportunity not to be the face of that announcement, and I said absolutely not. There’s no one else who should do it but me.”

Being the face of the company when dealing with adversity—even though the crisis wasn’t her fault—brought a lot of goodwill from others, who knew it hadn’t been easy.

Ruth’s strategies for mentoring others also enable her to guide them through any challenge.

The Keys to Being a Good Mentor

As a mentor and advisor to countless people, including CEOs and startup founders, here are Ruth’s top strategies for guiding others to success.

Ruth strongly advises “taking that extra moment to connect with people in an authentic way.” Ask them something about themselves; learn something from them; have a genuine exchange. The greatest compliment she’s ever received was that she could give feedback in a way that someone could actually hear—which starts with really listening.

Look below the surface.

“From a mentorship perspective, I always think, ‘what are people saying and what are they thinking?’” says Ruth. “What’s below the surface of what they’re saying, or their problems?” She’ll consider why they’re asking a particular question to find the root of the issue.

“It’s very much making them think a little bit more holistically and bigger-picture,” she says.

Separate the urgent from the important. 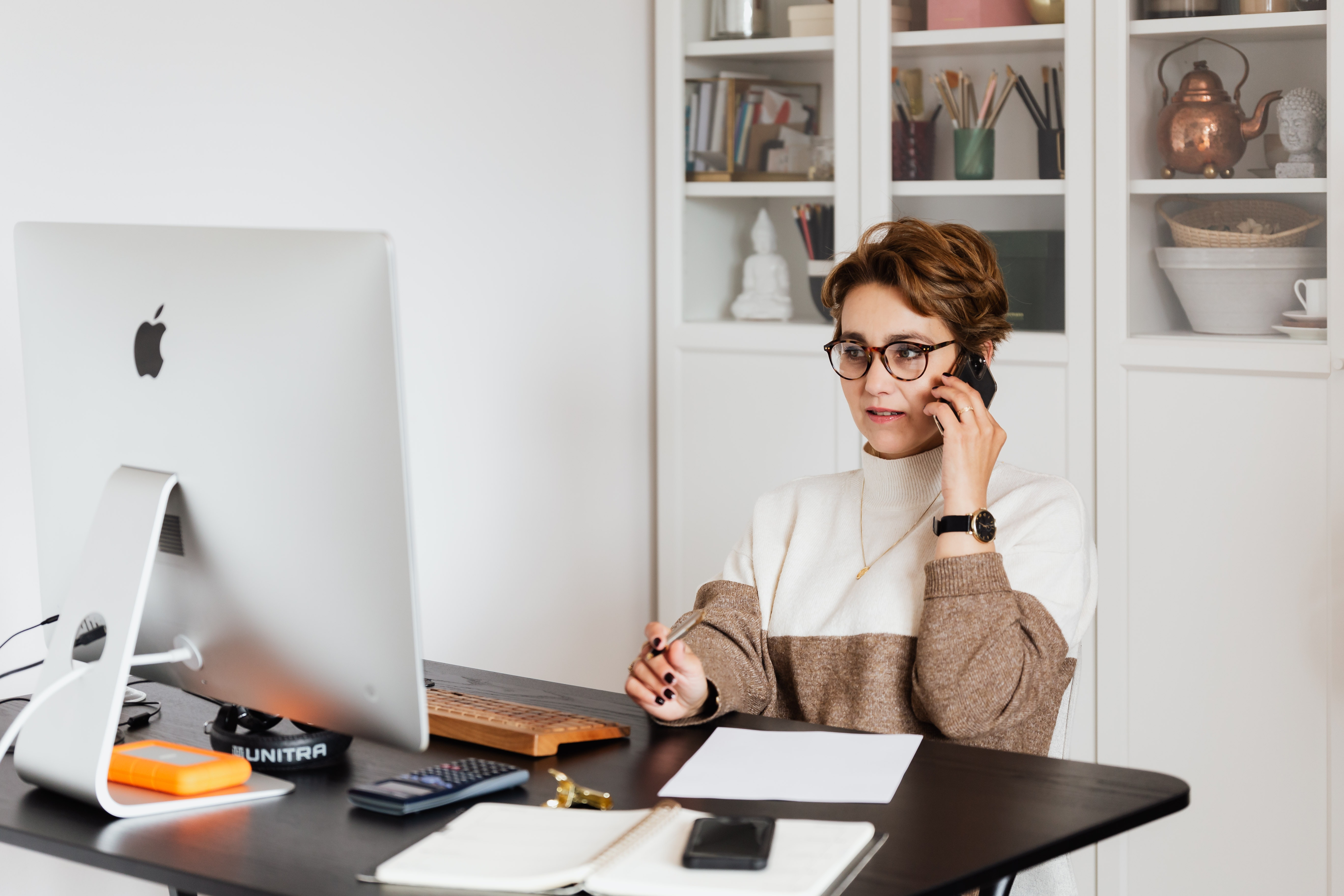 Being a working mom since her kids were young has honed her ability to prioritize and help others with long-range planning. “How do you give yourself permission to not be so uber-productive all the time?” she asks. “You’re fantastic at what you do, you’re given more responsibility, and you take on more, and you’ve got this business around you that just doesn’t allow you to think clearly. So really, as a mentor, try to pull that apart and help people really understand what’s urgent versus what’s important.”

“My biggest inspiration is helping other working moms … I think having been a mom made me a better executive, and being an executive made me a better mom,” Ruth says. Being a mom taught her how to be patient, listen fully, and help people learn from their mistakes. She’s helped other execs and cross-functional partners to “get up when they fall down and skin their knee,” which means showing empathy during these tough times.

Advice for Those Starting (or Reinventing) a Career

What should you look for in a company? To Ruth, it doesn’t matter whether it’s a startup or a big corporation. “I think a lot of it has to do with authenticity and mission and differentiation,” she says. “What’s the culture? What’s the business model? What’s the plan that gives you the ability to succeed?” A great vision won’t work without a great plan, and vice versa, so make sure it has both. When evaluating the plan, consider whether the tech, infrastructure, supply chain, and other operational pieces are in place. And wherever you end up, if you follow Ruth’s example by striving to be a great cross-functional partner, mentor, and empathetic leader, you’ll have an excellent chance of succeeding!

For more valuable insights on leadership, subscribe and listen to the Oh Ship! show.